15 years coaching experience with ECJVC, all ages and levels

Played professionally in Finland and Indonesia 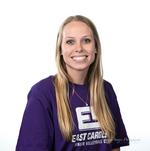 ECJVC Alumni- played for 6 years as an OH and libero

Participates in many outdoor and indoor adult leagues 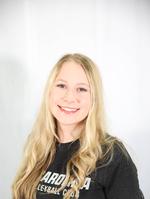 Works for North Carolina Dept of Agriculture and Consumer Services

Held the Dig and Ace record in High school. Placed 3rd in the state of Tennessee for digs and 5th in the state for Aces.

Alumni of University of Memphis recruited as an OH, DS, and serving specialist

Degree in Emergency Medical Sciences as a paramedic

Practice player for the University of Hawaii in 2011

Attending East Carolina University in the College of Nursing

Alumni of ECU, undergraduate degree in Exercise Physiology and Doctorate of Physical Therapy 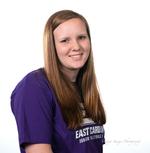 Attending East Carolina University in the Miller School of Entrepreneurship

ECJVC Alumni- 7 years as an OH and history with setting

Graduate from Lees-McRae College, May of 2021

Coach 14's at SERV in Virginia for 1 year

Currently a student a East Carolina University studying for a Chemistry, BA and a Health Services Management, BS

Played club volleyball for Choice Premier and NORCO in Colorado

ECJVC Alumni- 6 years as an OH/DS 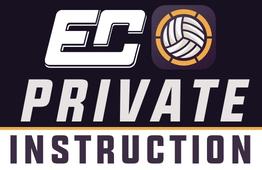